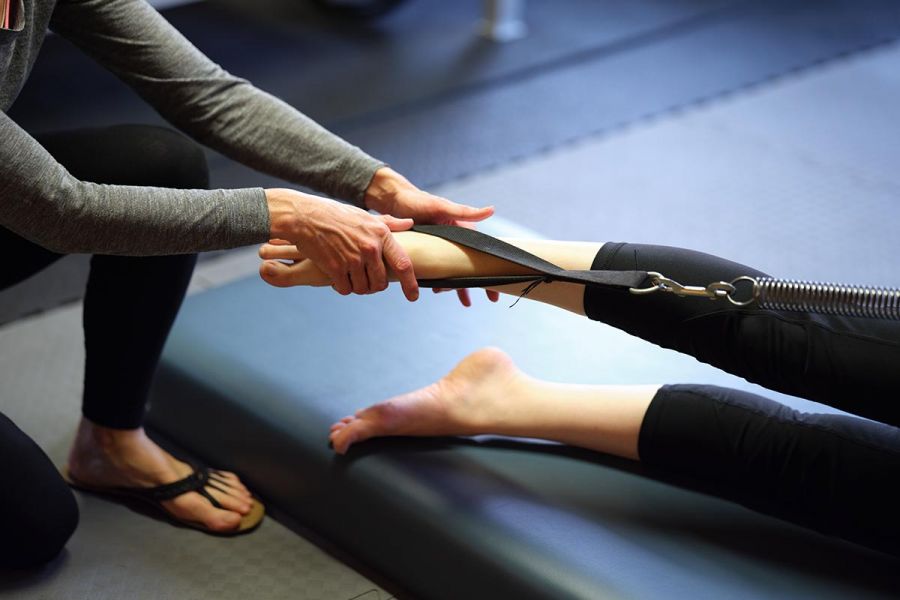 Of the thousands of thoughts the average human has per day, a staggering 95% repeat from the previous day. This monotonous cycle is largely due to unchanging routines.

A few years ago I set up an Organic food box subscription service in North GA. I sourced my produce from a blend of regional suppliers and small local producers; this included grass-fed beef, raw milk, raw honey. One day I was talking with a local small-holder who was supplying free-range, organic chickens. Towards the end of our conversation he said “I think what you’re doing is great, but I also think it’s really important that you actually produce something yourself in addition to re-selling”.
This reminded me of something a University Professor had said to a group of us years before. She had told us that our course was going to be extremely challenging, and that finding an avenue for personal creative expression would be very beneficial for our mental well-being.

This is echoed by ASU Clinical Associate Professor Dr. Glidden-Tracey, PhD. She has a specific interest in mindful expression as it relates to mental health.
“I am convinced that having positive creative outlets can not only help to counteract the effects of stress, but also strengthens people’s resilience,” she said.
Often what starts out as an act of creative expression becomes routine. For those of us invested in health and longevity, regular exercise and healthy food preparation fall into this category; perhaps not monotonous, but a cycle nonetheless.

The current climate of mandates suppress much of our expression on a social and participatory footing and we are forced to look closer to home and turn inward to find new avenues for bringing our essence into the world.

New skill acquisition is not enough in itself, although it can be a stepping stone in achieving this goal. For example, I have enrolled in a Calisthenics course online. Through this new skill-set I am able to express myself physically in a novel way, but it still only replaces other forms of physical expression within the realm of a regular exercise cycle.

A long-held desire I’ve had is to be able to express myself musically. In light of this, I have maintained a regular weekly guitar lesson, whether in person, or via Zoom call. Despite being a considerably bigger challenge than a new exercise modality, it opens more avenues for novel creative expression. It has also created an offshoot interest in guitar maintenance and upgrading, and I have to date finished two complete component replacement and re-wiring projects. This has added to both my skill and knowledge base, and will serve as a stepping stone towards my own, true, unique expression through the instrument and music.

The Psychedelic Philosopher and Bard Terrence McKenna famously said: “We have to create culture, don’t watch TV, don’t read magazines, don’t even listen to NPR. Create your own roadshow. The nexus of space and time where you are now is the most immediate sector of your universe, and if you’re worrying about Michael Jackson or Bill Clinton or somebody else, then you are disempowered, you’re giving it all away to icons, icons which are maintained by an electronic media so that you want to dress like X or have lips like Y. This is shit-brained, this kind of thinking. That is all cultural diversion, and what is real is you and your friends and your associations, your highs, your orgasms, your hopes, your plans, your fears. And we are told ‘no’, we’re unimportant, we’re peripheral. ‘Get a degree, get a job, get a this, get a that.’ And then you’re a player, you don’t want to even play in that game. You want to reclaim your mind and get it out of the hands of the cultural engineers who want to turn you into a half-baked moron consuming all this trash that’s being manufactured out of the bones of a dying world.”

Even something as simple as writing a blog is an avenue for the genuine expression of self, and as it has never been written before (in this exact form), an act of creation; brining novelty into the world. Whether it is ever read at all does nothing to detract from the creative act, so even simple journalling can be helpful; just make sure it’s not just the repetitive grinding of mentation.

So start creating, something, anything, it doesn’t matter (especially not at first). Your future self with thank you for it. 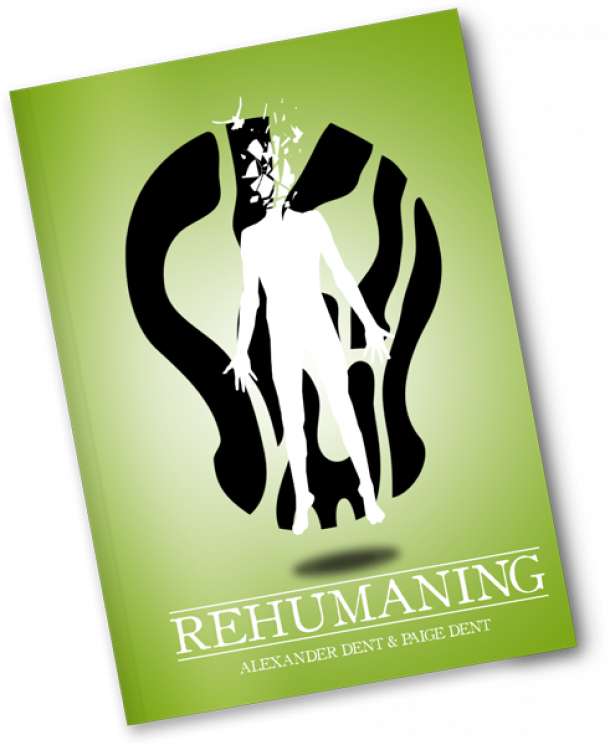 Costs, location, registry: This is how you plan your wedding from the beginning.

Don’t want to miss the KEDZ fashion show in New York? Get all the facts here.

NC INC is an exciting new brand and I tested their products for three months.

Skin care in winter—the best tips for protection during the cold season.

When you’re in a hurry: The perfect makeup can be done in less than two minutes.

Want the latest and greatest information about how to become more human? Subscribe now. 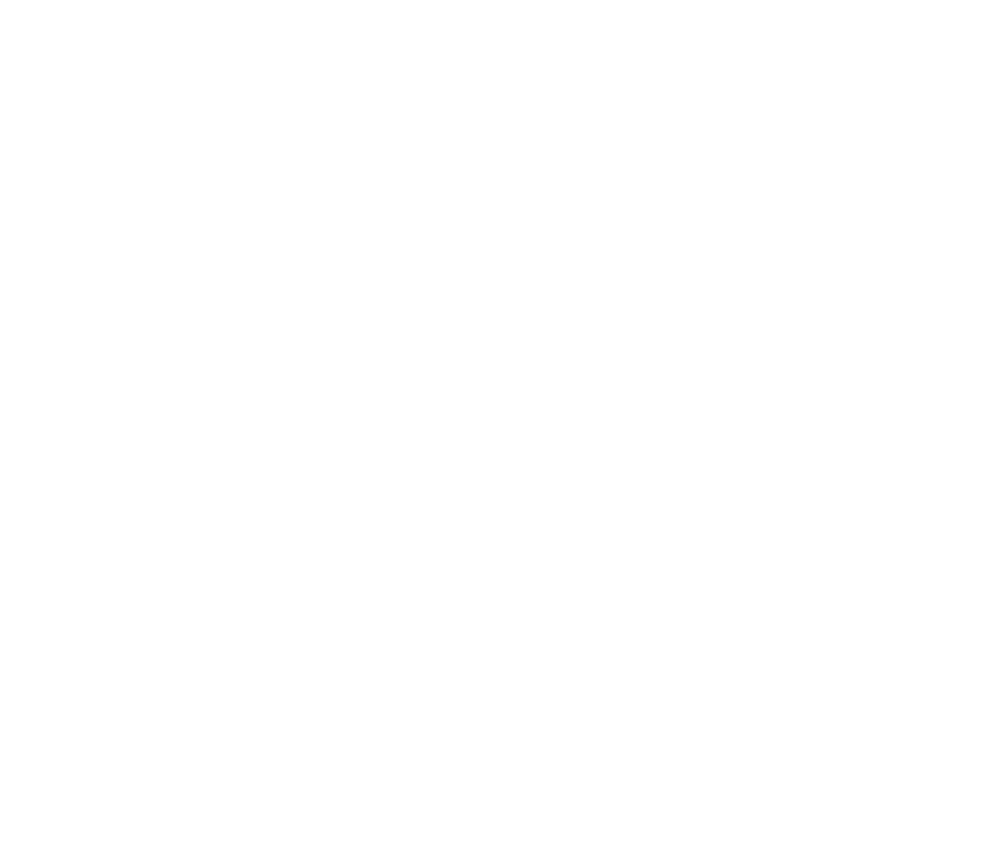